After years of use I retired Sublime and adopted PHPStorm. Originally, I made the switch for the integrated terminal, but I have been using PHPStorm explicitly as my code editor of choice since 2016 and have since developed a highly customized configuration and workflow.

I prefer a very minimal appearance so I've hidden a lot of windows and controls. I also normally hide the file explorer as well as the integrated terminal (which I do by having both bound to key combinations) leaving my editor clean and focused.

I'm using the Material Oceanic theme with the Atom Material Icon pack. Although I've tried countless fonts, both paid and free, Menlo is by far my favorite. 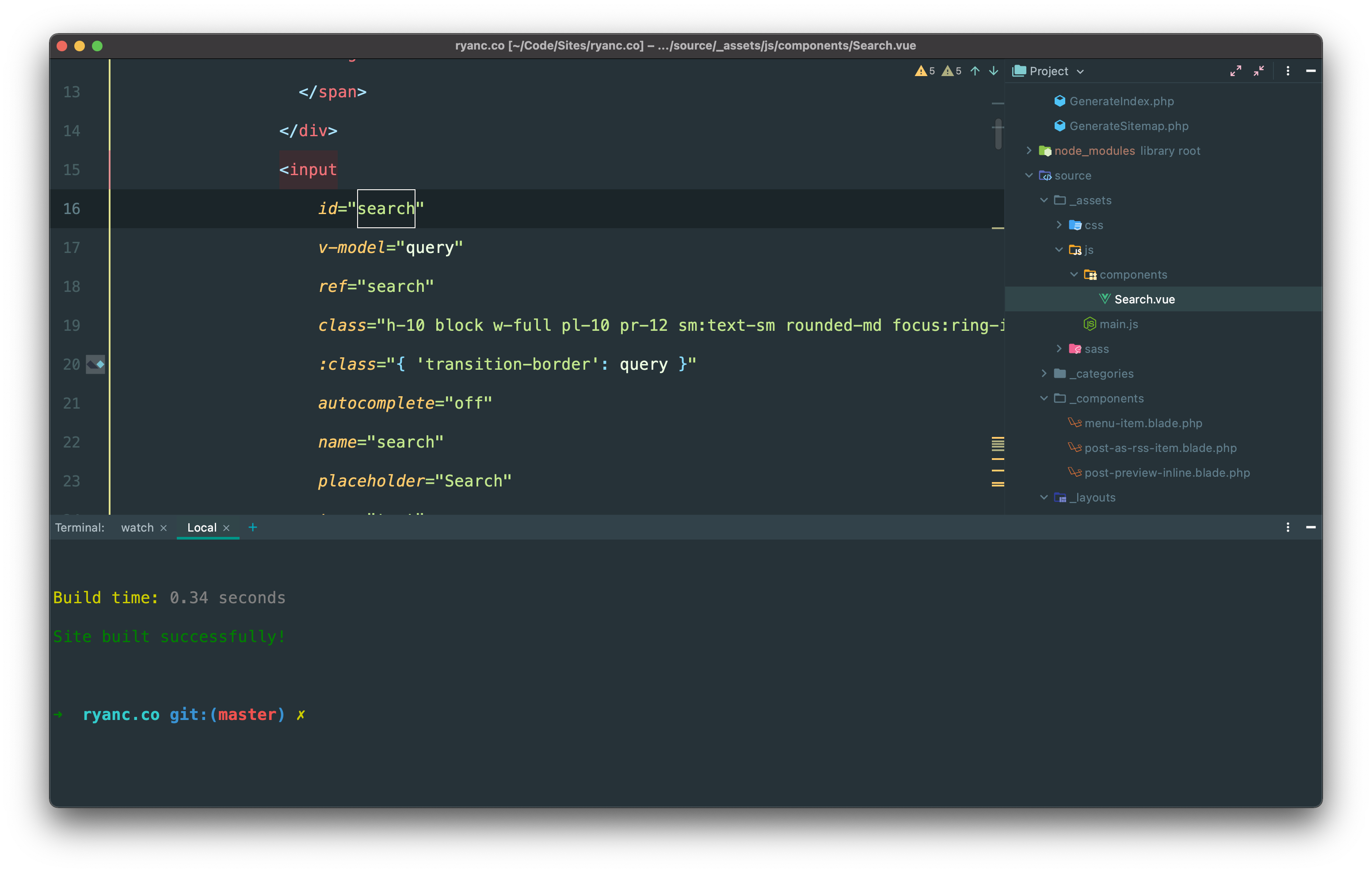 Being that I've only recently installed, my terminal is a bare install of iTerm2 with ZSH. The theme pictured is robbyrussell and the minimum plugins installed are `git`, `zsh-autosuggestions`, and `zsh-syntax-highlighting`. I also have a lot of aliases which I've carried with me over the past few installs that allow me to more productive. Some of these aliases include running artisan, phpunit, and npm (via docker) to name a few. 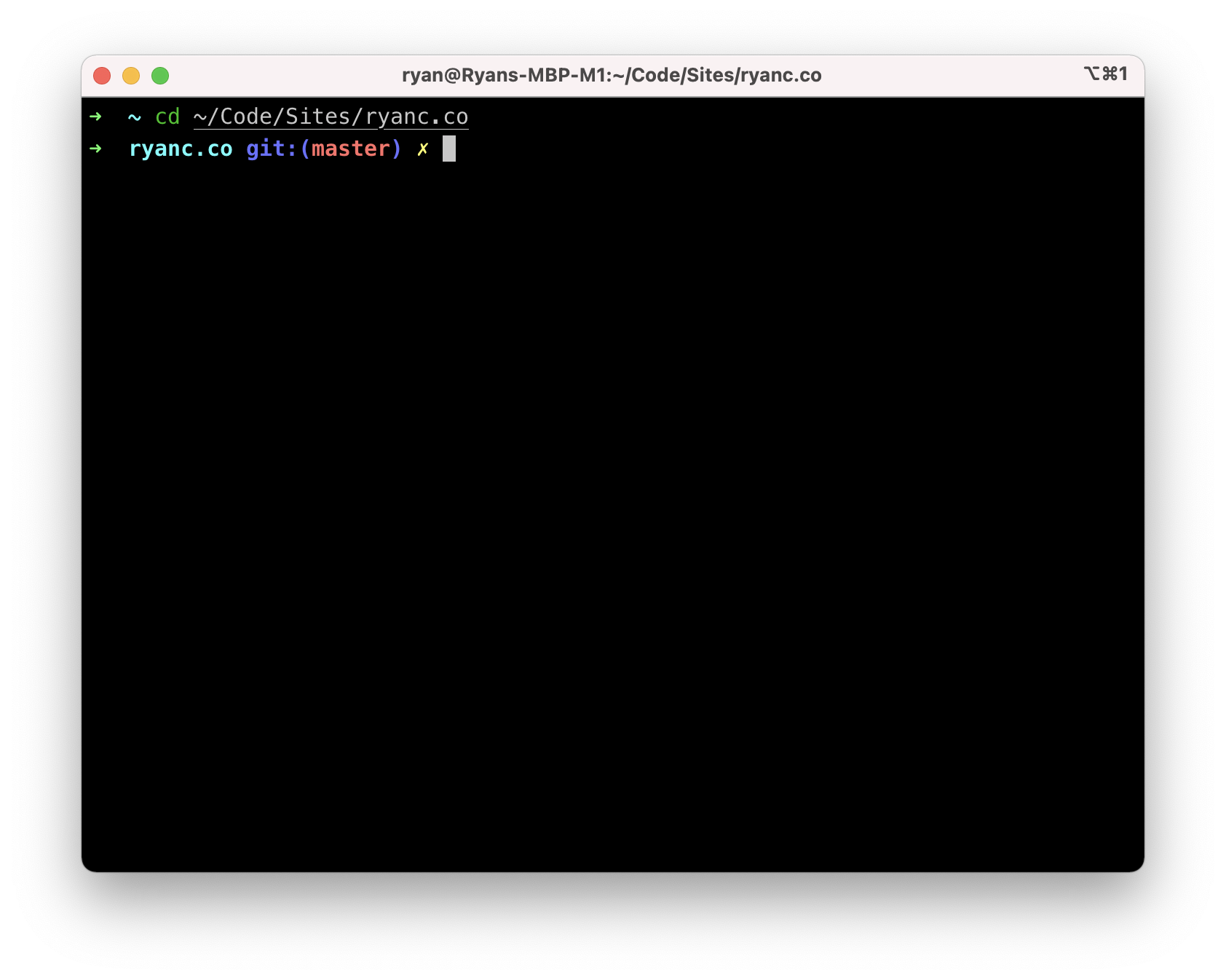 I never shy away from hitting the update button on any software, whenever prompted, and that includes macOS. So if you want to know how the newest version of macOS is running hours after it's release, you know who to ask. 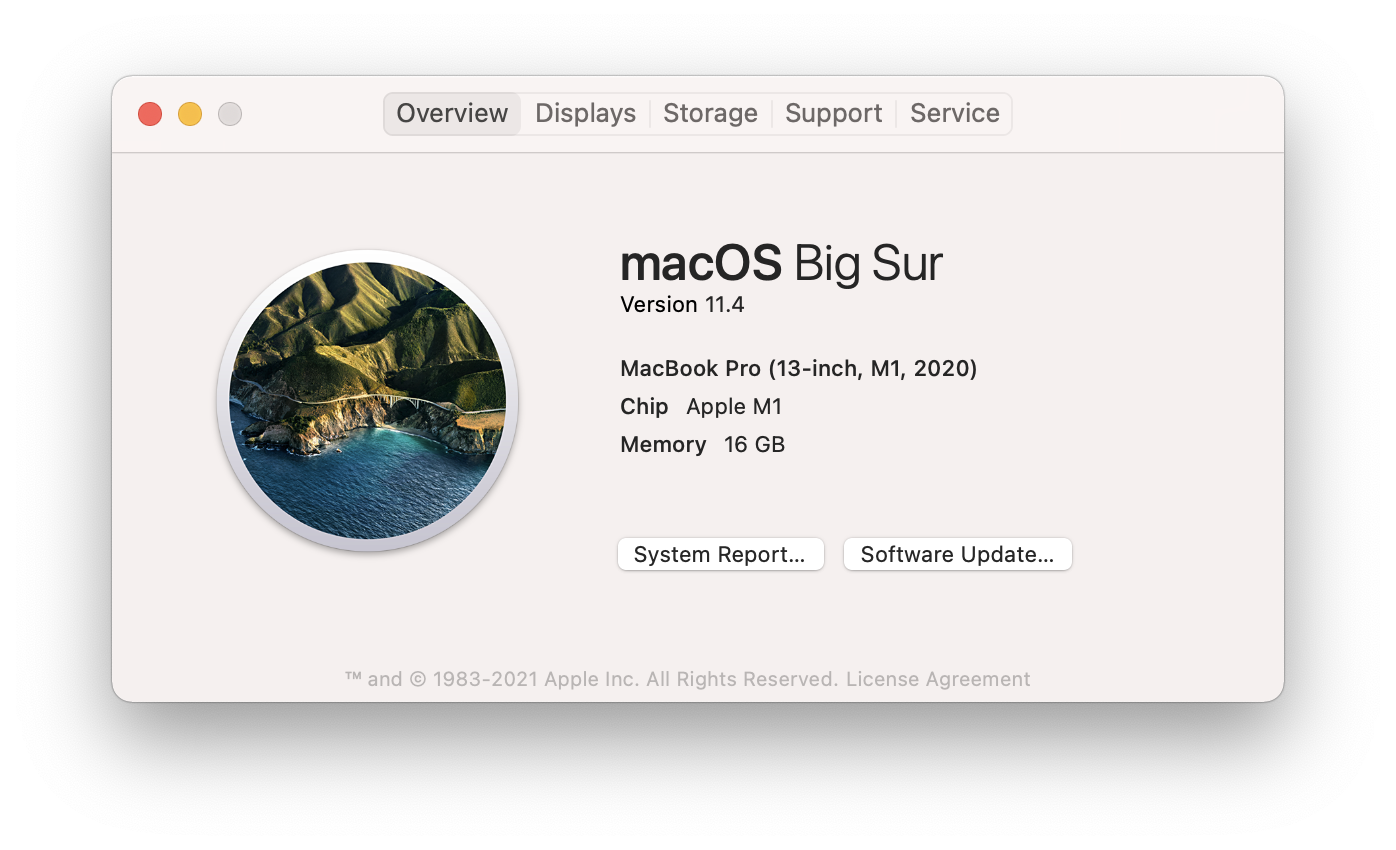 My sole machine is an Apple MacBook Pro outfitted with an M1 chip & 16gb ram.

While I'm often mobile and working with the onboard touchpad and keyboard, when I'm at my desk I have a Logitech MX Master model 3 paired with a Logitech MX Keys for Mac.

I have a 27" 1440p ViewSonic monitor which has USB-C connectivity providing both video and power to my laptop. This allows me to dock my laptop in clam-shell mode with a single cable. My monitor also has a USB 3.1 hub, audio input/output, and a few other slots that I thought would be more useful than they actually are.

I have a large (will update with dimensions/brand) sit/stand automatic desk. Again, I thought it would be more useful than it has, but I do enjoy standing for meetings/calls and bouncing back and forth between my desk and my whiteboard. On average I probably end up sitting 85-90% of the time.